At first glance, the Jet Fuel T-300 is a supplement that offers a lot of bang for your buck. It promotes fat-burning but also claims to increase testosterone levels.

This dual-action not only allows you to save money because you don’t have to buy multiple supplements but also makes consumption more convenient. You won’t get lost endless bottles in your supplement cabinet, because Jet Fuel T-300 allows you to “kill two birds with one stone.”

This sounds great, however, we still need to make sure its formula is efficient and on point. Therefore, we bring you this review. We thoroughly checked Jet Fuel T-300, its ingredient list, dosages, and everything else you need to know before purchasing a supplement.

So keep reading and find out whether Jet Fuel T-300 is the right product for you. Without further ado, let’s start with the review.

Jet Fuel T-300 starts with a good first impression. It has no proprietary blends and a decent fat-burning formula.

However, as a testosterone booster, it underdelivers. Not to mention it contain some problematic thermogenic compounds that could cause adverse side effects.

The latter completely ruins its impression. Because of the potentially unsafe ingredients, we wouldn’t recommend it, no matter how effective the fat-burning formula is.

In our opinion, there are equally effective, yet completely safe supplements on the market. We recommend looking there first.

Jet Fuel T-300 is a dual-action supplement made by the company GAT.

It comes in the form of capsules, and it is marketed as a fat burner and testosterone booster. This means that not only it will stimulate your fat-burning process, but also help you naturally increase testosterone levels.

This may help you build a lean and muscular physique, but also improve strength, endurance, and libido.

GAT JetFuel T-300 starts off well. It doesn’t contain any proprietary blends, which is always a good thing. The formula is transparent and all the dosages are visibly displayed on the label.

However, we are not too excited about some of Jet Fuel’s ingredients. Some compounds are pretty risky and potentially unsafe, which negatively affects its first impression.

The main ingredients that concern us are the Bitter Orange Fruit Extract and Yohimbe that make the Jet Fuel’s Thermogenic Complex. Both of these compounds might be effective for fat burn, but at what cost. They are known to cause potential side effects and are even banned in some countries.

But what about the rest of the formula? Is it any good for testosterone boost and weight loss?

As we already said, Yohimbe and Bitter Orange seem effective for triggering fat loss. But because of their possible side effects, we are not too keen on them. Jet Fuel T-300 also contains Caffeine and Cayenne Pepper Extract which are great fat-burning compounds.

So if we turn a blind eye to the fact that the thermogenic formula is possibly unsafe, Jet Fuel T-300 seems like a competent fat burner. Whether the risk is worth the reward, depends on the person.

As far as the testosterone-boosting formula goes, it doesn’t seem too good. It consists of three main ingredients – Calcium Fructoborate, Tribulus Terrestris, and Zinc Monothionine. Of these, none seems too effective for raising testosterone levels.

For a long time, people thought that Tribulus Terrestris boosts testosterone levels. However, this turned out not to be true because studies showed no significant effect on testosterone. However, Tribulus does seem effective for improving libido.

On the other hand, Zinc is a great ingredient for boosting testosterone, but it is important in which form it comes. In Jet Fuel T-300 it comes as Zinc Monothionine, which is not the best choice due to poor bioavailability. A much better choice would be zinc aspartate, which is also the most common form in supplements.

Jet Fuel T-300 also contains the so-called Cognitive Enhancing Blend which consists of Ashwagandha and Magnesium aspartate. However, don’t expect too much because Ashwagandha is noticeably underdosed. On the other hand, magnesium might come in handy if you suffer from a deficiency.

To make sure you tolerate Jet Fuel T-300 well, take 1 capsule 30 minutes before breakfast with a glass of water. Repeat the process before lunch as well.

Do not take Jet Fuel T-300 6 hours before bedtime because it may affect your sleep. Also, don’t exceed more than 6 capsules per day.

Jet Fuel T-300 contains compounds known for causing potential side effects. Of course, we are talking about Bitter Orange and Yohimbe.

Yohimbe may cause anxiety, but more importantly, it may adversely interact with other pharmaceuticals. And this could be an issue since Jet Fuel T-300 contains a lot of ingredients.

On the other hand, Bitter Orange is a powerful stimulant. When taken with other stimulants such as caffeine, it can be especially problematic. According to Web MD, it can lead to high blood pressure, fainting, even heart attack, stroke, and other serious side effects.

What’s more, Jet Fuel T-300 contains a high dose of caffeine, which by itself can cause some minor side effects.

Overall, if you are an individual who has a hard time tolerating stimulants, you should probably stay away from Jet Fuel T-300.

Jet Fuel T-300 used to be available on Amazon but as it seems, it has been completely withdrawn from sale.

The reason for that is a substance banned by the FDA. Because of it, Jet Fuel had to be reformulated, so T-300 is not available in its original form.

However, on the official GAT website, there are three different Jet Fuel versions. These are:

But their formulation is completely different from Jet Fuel T-300.

Jet Fuel T-300 is a much better fat burner than a testosterone booster. To be honest, it won’t do much for your testosterone levels.

On the other hand, the fat-burning formula is effective but at the cost of being potentially unsafe. Because of it, we can’t recommend GAT’s JetFuel T-300 as the best choice for losing weight.

Looking for an alternative? 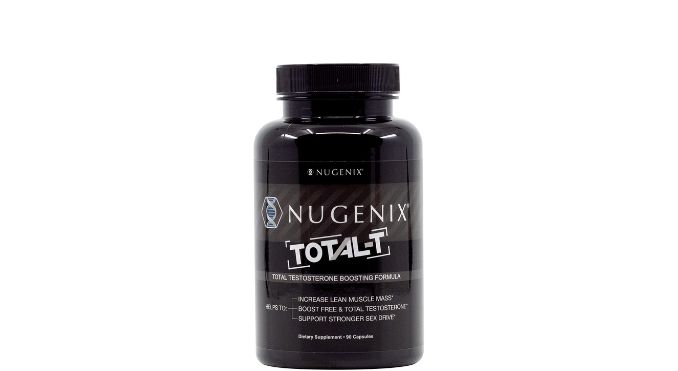 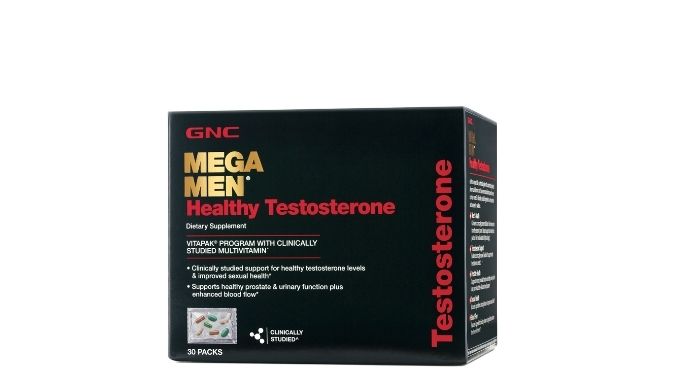