Here we have our Inno Supps Volcarn 2000 review. A natural supplement drink designed to help you on your fitness journey.

Our team will be taking a closer look at Volcarn 2000 to see how it compares to other fat burners on the market in terms of boosting your energy levels, increasing your metabolism, and helping you drop unwanted pounds.

Is Volcarn 2000 effective? Is it safe? What do other customers say about it?

For starters, let’s begin with a brief summary to get the feel of what you can expect from Volcarn 2000.

Volcarn 2000 is a relatively cheap liquid fat burner supplement. It contains a good dose of carnitine, which has been shown to improve the efficacy of your mitochondria in converting fat to energy.

However, the majority of the evidence shows that carnitine is a sub-par fat loss supplement. Its effects are not potent enough for you to notice a substantial difference. The same goes for GBB, which is a precursor to carnitine and a completely pointless ingredient.

Volcarn 2000 tastes great, it’s naturally flavored, and it may help you with recovery from hard exercise. As far as weight loss goes, though, there are better and more researched ingredients to include in its stead. These include Cayenne Pepper Extract, Green Tea Extract, and Glucomannan among others.

What do we use?

Volcarn 2000 is a stimulant-free liquid carnitine supplement that, according to its manufacturers (Inno Supps), will help you torch fat and experience an “explosion of thermogenesis.”

It supposedly contains thermogenic carnitine that you’ll feel within minutes of consumption, ensuring:

Volcarn 2000 is completely free of caffeine or other stimulants, and it has no artificial sweeteners. It comes in 3 different flavors, including:

According to most customers, the taste and aroma of Volcarn 2000 are okay – but for some, it could be better.

If taste is secondary in importance to you, then you may be more interested in Volcarn’s fat-burning claims. Does it really work for weight loss? Is there such thing as thermogenic carnitine?

Our team will check the current evidence to see if the ingredients in Volcarn 2000 are any good for fat burning and if they offer any other benefits.

The official Volcarn 2000 dosage instructions are as follows:

And that’s it in terms of active ingredients. You will also see a number of fillers, shown on the label as “other ingredients.” These include: water, phosphoric acid, natural flavors, potassium sorbate, Stevia leaf extract, sodium benzoate, Monk Fruit extract.

As shown on the product label:

The positive thing about ingredients in Volcarn 2000 is that they’re all natural. The product is also naturally flavored – there’s no sucralose or artificial coloring, which is great to see.

The ingredient doses are also clearly shown on the label, so we’re able to see what we’re dealing with. And the truth is, we aren’t dealing with much here!

Volcarn 2000 only contains L-Carnitine and GBB – two active ingredients – and that’s it.

L-Carnitine is a chemical your body produces. It is also found in numerous foods, most notably meat. There aren’t too many benefits of carnitine supplementation unless you’re deficient. This, as we’ve just seen, is a rare occurrence as most people get enough carnitine through their diet.

One context where Carnitine supplements could be beneficial is if you’re regularly training in the gym or doing other types of intense physical activity. When you exercise hard, your carnitine levels get depleted, so supplementation helps replenish those levels and helps with muscle recovery, and reduces post-workout inflammation.

According to Examine.com, carnitine can slightly increase energy levels in some cases, which may lead to increased physical activity – and by consequence, more calories burned. But apart from that, don’t expect you’ll be burning fat with it! [1]

Although the hype has been massive around carnitine and weight loss, it’s mostly been blown out of proportions as even the studies that did show positive results, concluded these were minuscule.

Most carnitine proponents will tell you that the compound works because it forces your mitochondria (small energy factories within your cells) to burn more fat for energy, but as we’ve repeated, that effect isn’t significant enough to produce real-world benefits.

So then, we’re left with only one ingredient in Volcarn 2000 that could potentially help with fat burning – GBB. Will at least that one work? Let’s see.

GBB, or if you fancy longer names, Gamma-Butyrobetaine Ethyl Ester Chloride that’s in Volcarn 2000, is a naturally occurring molecule that turns into carnitine in your body. Whenever your carnitine levels go down, your body reaches for GBB to create more carnitine. [2]

So, again, this is an ingredient that our body already naturally makes. And its whole purpose is to keep your carnitine levels in the optimal range. There’s no significant benefit to supplementing it, unless you’re a bodybuilder who trains for hours on end in the gym – in this case, it is beneficial for speeding up muscle recovery.

Not to mention that GBB is far from a good thermogenic. There are far better ingredients that could’ve been included in its stead here – including a proven thermogenic Cayenne fruit extract, green tea extract, and even the good ol’ caffeine.

There are also no appetite suppressants in Volcarn 2000. If you struggle with sugar cravings or hunger in general, then the Volcarn 2000 formula might leave you wanting more.

Our thoughts on the ingredients in Volcarn 2000

All in all, it’s a disappointing show. With just 2 ingredients, even if they worked, it’s not enough for a natural fat burner. You’ll need a combination of proven thermogenic compounds, blood sugar regulators such as cinnamon and GTF-Chromium, along with some stimulants to help kick your metabolism into a higher gear. Carnitine and GBB alone simply won’t cut it. Did we mention that these two ingredients aren’t even proven to work for weight loss?

Don’t get us wrong, Carnitine and GBB have their purposes. If you’re someone who trains hard daily or several times per week, then supplementing Volcarn 2000 will definitely improve your physical fitness, lower inflammation, and hasten muscle healing. But don’t expect you’ll be burning fat with it! There are better options available on the market if that’s your goal.

Here are some of the testimonials:

“Flavor is awful! And no effect whatsoever! I took it 30 min before my HIIT workout for about week and I didn’t feel anything at all…. Don’t waste your money! I get staff from prestige lab for years.But my friend recommended me to read reviews from this product,I did and I had hope to I can replace prestige expensive products. Looks like I am back to prestige lab!” – Boris

“This product is tasty and easy to take, def makes you sweat wayyy more than usual when working out. I really liked that aspect of it. Downside of the product is the lasting side effects. I would still sweat for hours following and salivate a lot. I chose to stop taking it for these reasons.” – Chelsea

“Didn’t feel difference … I bought it for water retention so can help me during my cutting … but it didn’t work for me … no any sweat . Maybe somebody else.” – Eyad

Volcarn 2000 consists of carnitine and GBB, both of which are safe and generally not known for causing negative side effects. In rare cases, the ingredients in Volcarn 2000 might lead to diarrhea, as well as increased body odor and profusion.

If you’re unsure whether this product is right for you, consult your doctor before using it.

That concludes our Inno Supps Volcarn 2000 review. All things considered, Volcarn 2000 is a bit of a disappointing product. It only has 2 ingredients – Carnitine and GBB, a pro-carnitine compound. So in other words, Volcarn 2000 is just a high-dose carnitine supplement.

But Carnitine hasn’t been proven in studies to actually work as a thermogenic or weight loss aid. Any fat-burning effects it may have are weak at best, and don’t produce real-world, lasting benefits. The only real benefit of carnitine is if you’re exercising hard and regularly, in which case it can help you with muscle recovery. If that’s you, then do look further into this supplement.

If you’re serious about losing weight, though, then you’ll need to research supplements that use multiple proven ingredients. While Volcarn 2000 is cheap, it’s definitely not the best option on the market right now when it comes to cutting pounds. 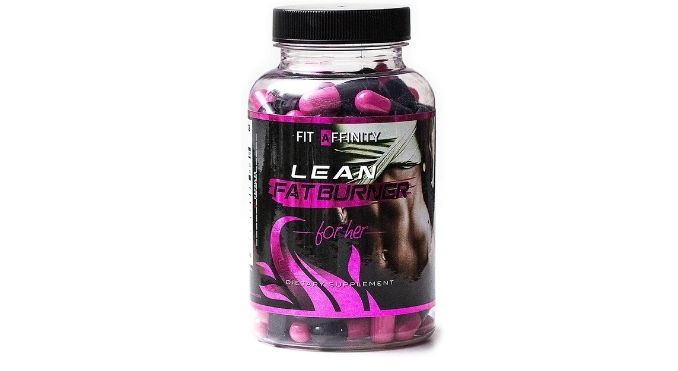 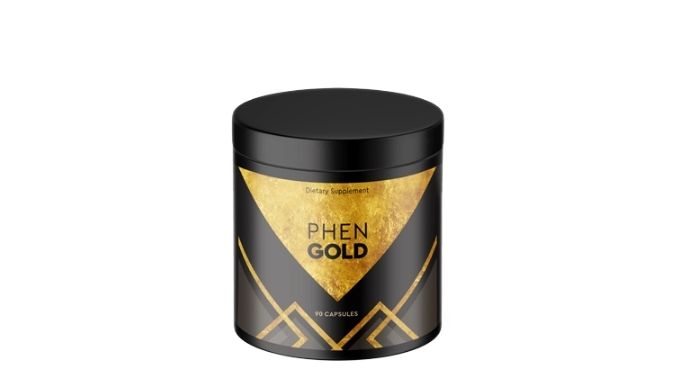